. The film only lost in two categories: film editing and production design. It was a surprising ending after all four acting frontrunners won their statues as expected. Its victories in the international feature film, director and original screenplay categories were also a first for a South Korean movie. For this first time in the history of the Oscars, a woman conducted the orchestra as they performed a medley of nominees in this category. . . 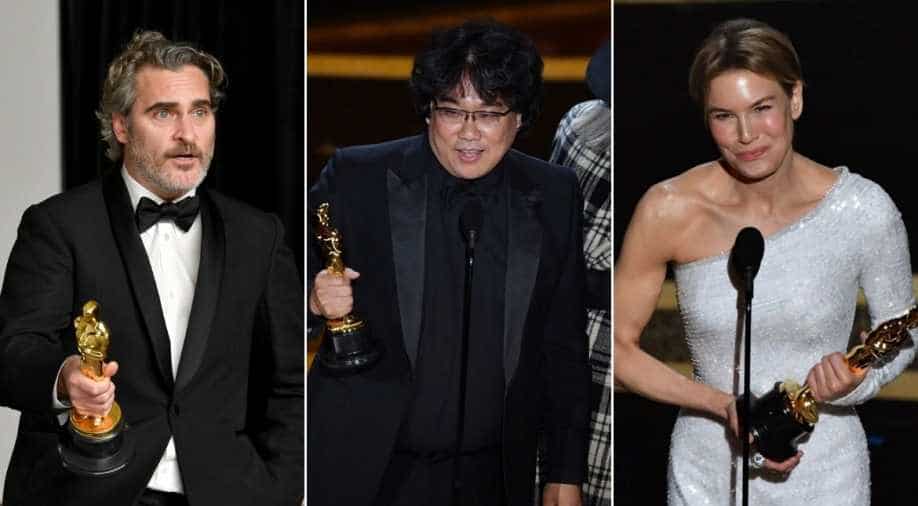 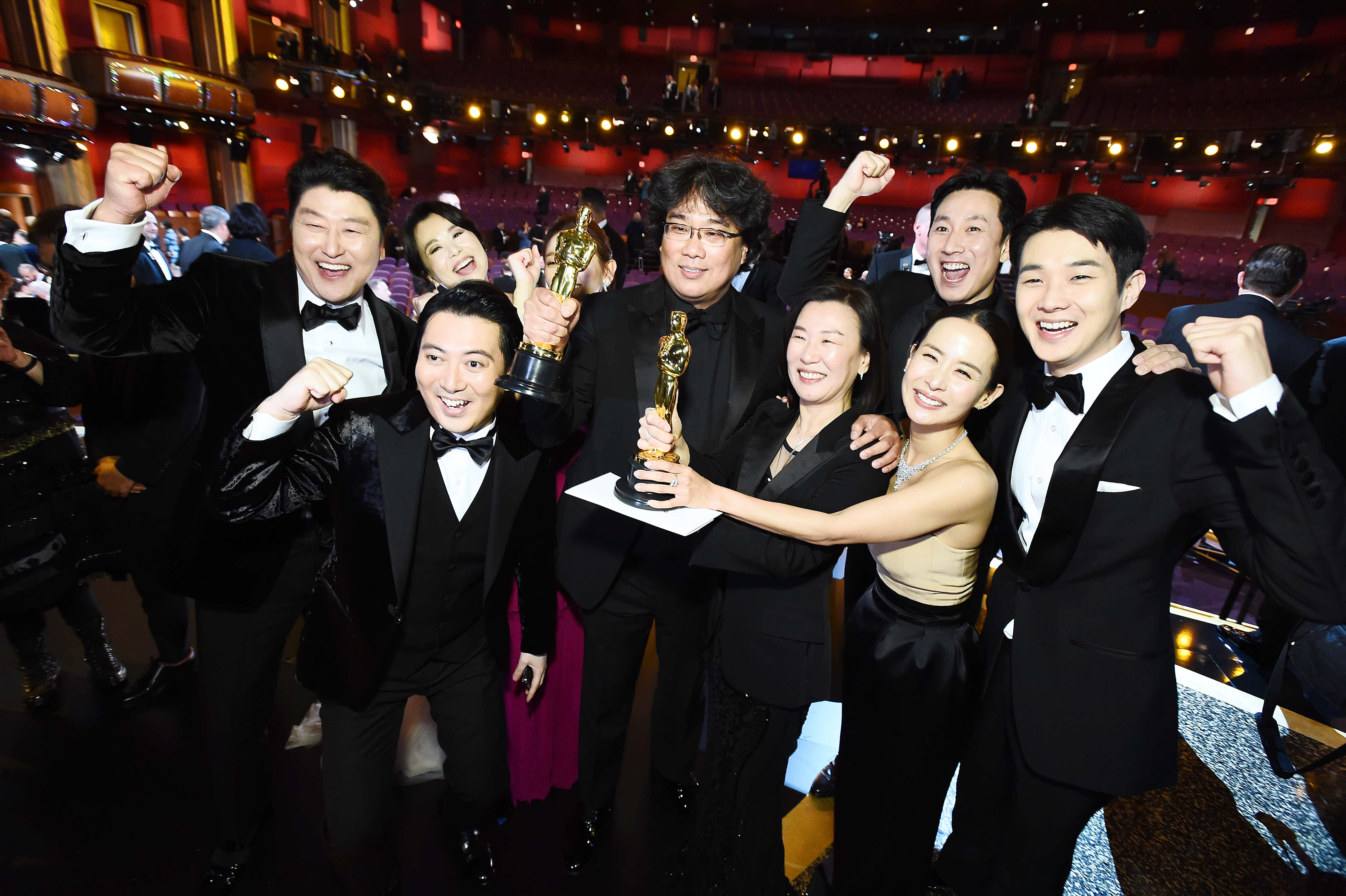 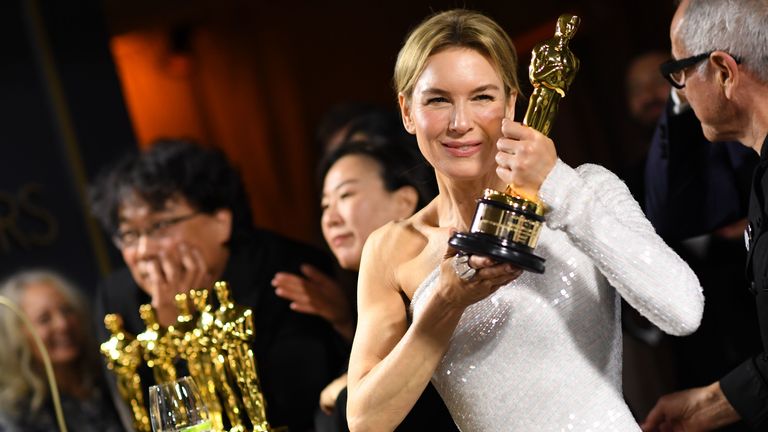