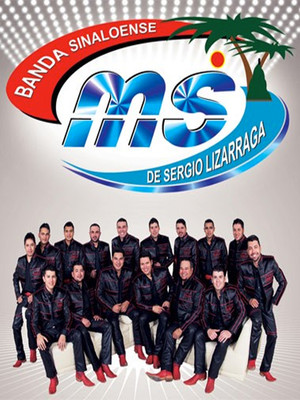 The new 18-city outing kicks off February 7th in Cedar Park and extends into June visiting markets like Los Angeles, Sugar Land, San Antonio, Seattle and Rosemont. Browse the Vivid Seats inventory for tickets in a city near you. Also during the year, the band will be making an appearance at along with , , and among many others. Mexican group will continue touring extensively across America again in 2020 supporting their latest album 'Con Todas las Fuerzas'. The new album follows up 2017's 'La mejor versión de mí' and 2016's 'Que bendición' which won a Favorite Regional Albums award at the 2016 Latin American Awards. 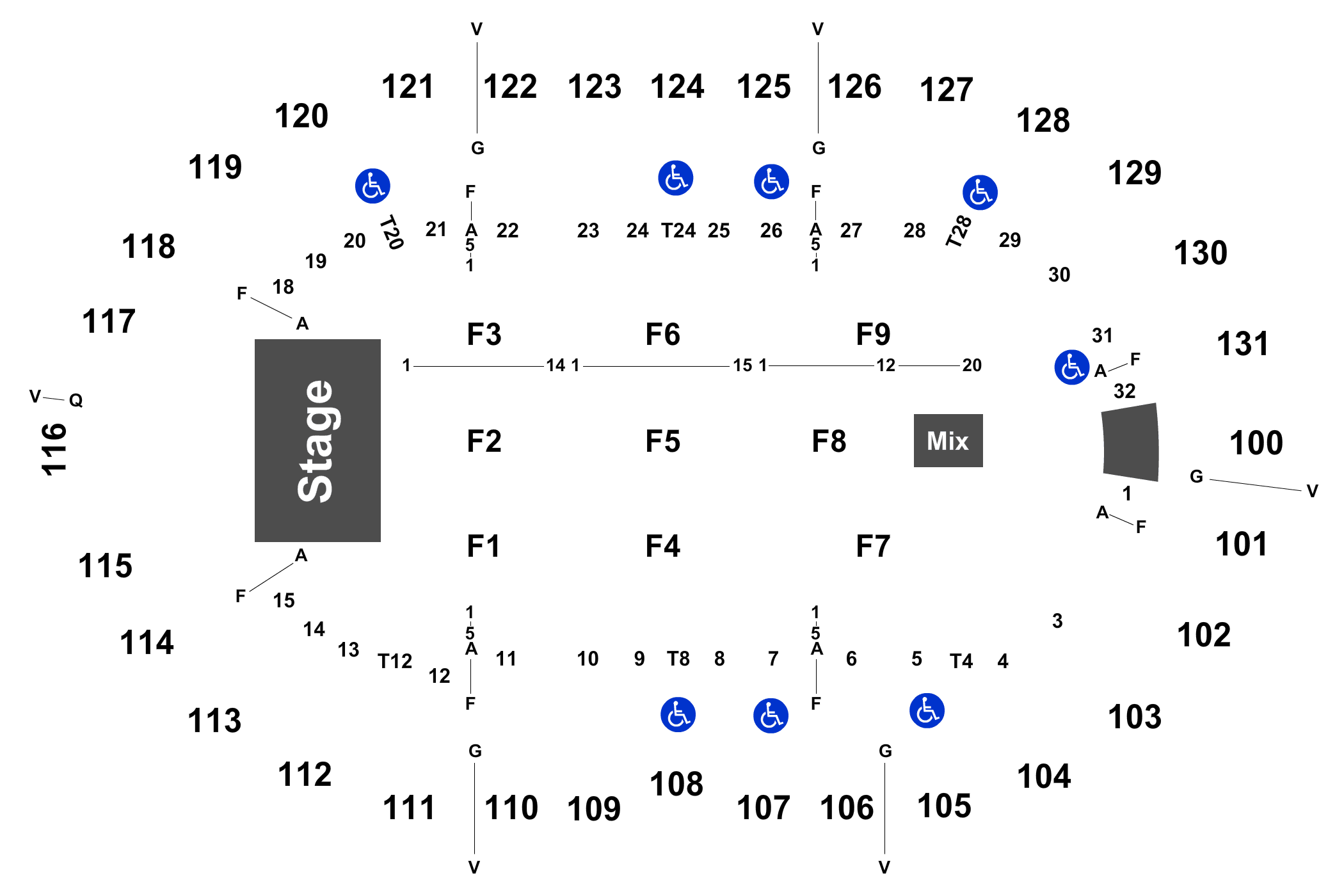 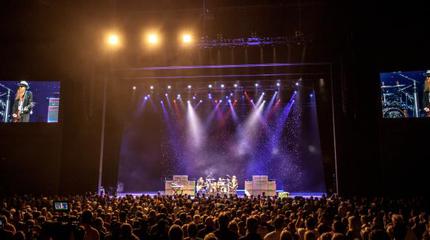